Bill Murray has made 21 movies in which he starred in a leading role since his first movie 42 years ago called "Meatballs" (1979) in which he portrayed the character Tripper.

Ranked #76 of All Actors 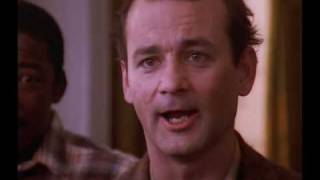 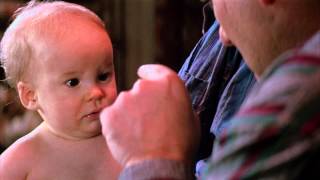 For sexuality/nudity, language and some drug use. (extended edition). 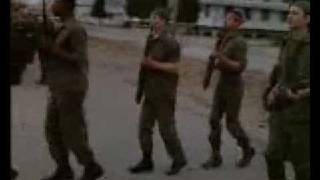 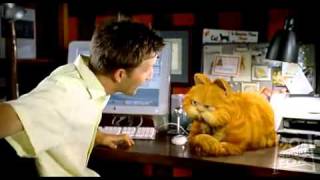 For some thematic elements. . 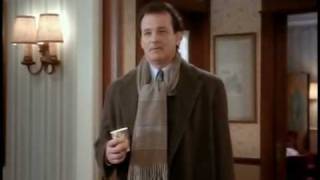 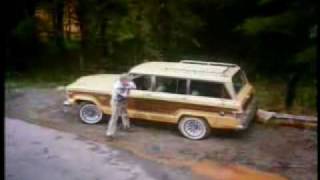 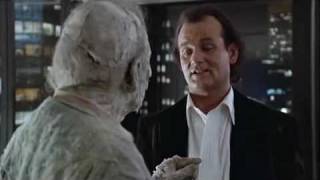 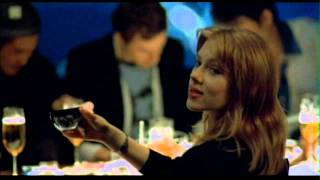 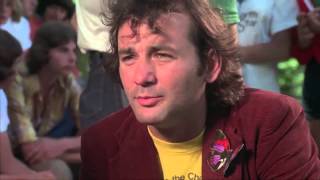 Garfield's A Tail of Two Kitties

For some off-color elements. 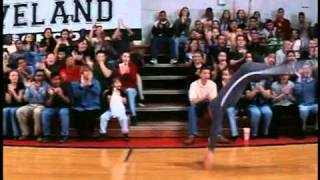 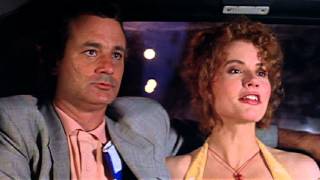 The Man Who Knew Too Little 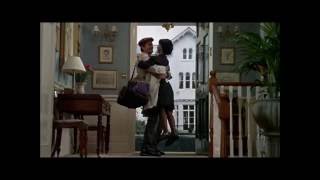 For language, some graphic nudity and brief drug use. 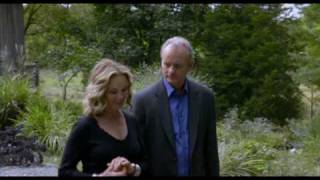 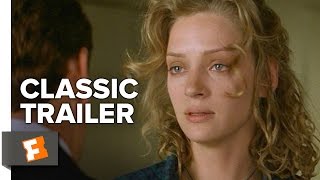 For mild language and innuendos.

Where the Buffalo Roam 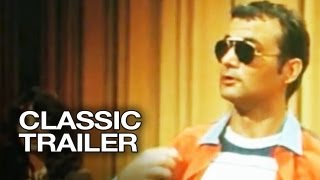 Synopsis: In June 1939, President Franklin Delano Roosevelt and his wife Eleanor host the King and Queen of England for a weekend at the Roosevelt home at Hyde Park on Hudson, in upstate New York - the first-ever visit of a reigning English monarch to America. With Britain facing imminent war with Germany, the Royals are desperately looking to FDR for support. But international affairs must be juggled with the complexities of FDR's domestic establishment, as wife, mother, and mistresses all conspire to make the royal weekend an unforgettable one. Seen through the eyes of Daisy, Franklin's neighbor and intimate, the weekend will produce not only a special relationship between two great nations, but, for Daisy – and through her, for us all – a deeper understanding of the mysteries of love and friendship.

A Glimpse Inside the Mind of Charles Swan III

For language and some nudity.

Synopsis: Charles is a successful graphic designer whose fame, money and charm have provided him with a seemingly perfect life. When his true love, a perplexing beauty named Ivana, suddenly breaks off their relationship, Charles' life falls apart and he swirls into a downward spiral of doubt, confusion and reflection. With the support of his loyal intimates - Kirby, Saul, and his sister, Izzy - he begins the hard road of self-evaluation to come to terms with a life without Ivana. 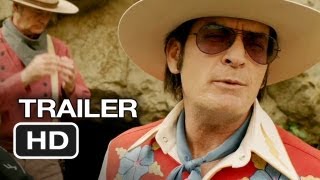 For language, some sexuality/nudity, violence and brief drug use.

Synopsis: The last thing washed-up jazz musician Nate Pool wanted to do was betray sinister gangster Happy Shannon. But it may be the last thing he does unless he can deliver Lily, a beautiful and mysterious carnival sideshow attraction. The stakes can't get any higher for the two lovers as they try to elude the merciless killer who will stop at nothing to keep Lily for himself. Kelly Lynch and Rhys Ifans costar in this gritty and unpredictable tale of redemption in the hard-boiled tradition of classic film noir. 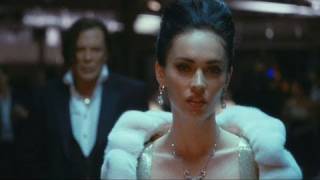