Chad Michael Murray has made 1 movies in which he starred in a leading role since his first movie 7 years ago called "Cavemen" (2013) in which he portrayed the character Jay.

Synopsis: Cavemen follows LA playboy Dean who is fed up with one-night-stands and empty relationships and realizes that he wants something more out of life than just a party. With a little inspiration from his nine-year-old nephew and his best friend Tess, Dean decides to try his hand at finding true love for the first time - which proves to be much more difficult than he thought in modern-day Los Angeles. 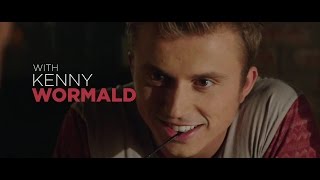