Zach Braff has made 6 movies in which he starred in a leading role since his first movie 17 years ago called "Garden State" (2004) in which he portrayed the character Andrew Largeman.

Runt of the the Litter

Synopsis: The sky's the limit in Walt Disney Pictures' "Chicken Little," a comedy-adventure that gives a sophisticated and satirical twist to the classic fable. It is now one year after the "unfortunate acorn incident" when Chicken Little caused bigtime havoc in his hometown of Oakey Oaks by proclaiming that the sky was falling after being conked on the head by what appeared to be an acorn. Down but not out, the plucky chicken joins the local baseball team in the hopes of reviving his reputation and winning the respect of his father, Buck Cluck. When he leads the town to an upset victory, he becomes the toast of the town. But no sooner has the champion chicken redeemed himself when he is hit on the head one more time. And this time the sky really is falling! Fearful of once again being labeled crazy, he is reluctant to tell anyone what has happened. Instead, he enlists the help of his closest pals - Runt of the Litter, Abby Mallard (aka Ugly Duckling), and Fish Out of Water - in an attempt to save the day without sending the town into a whole new panic. 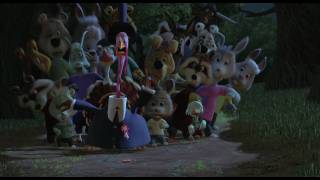 For language, drug use and scene of sexuality. 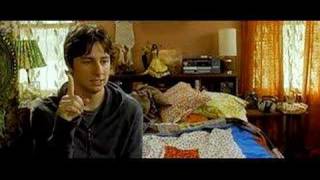 For sexuality, nudity and language. 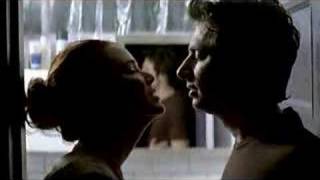 Wish I Was Here

Synopsis: A thirty-something man finds himself at major crossroads, which forces him to examine his life, his career, and his family. 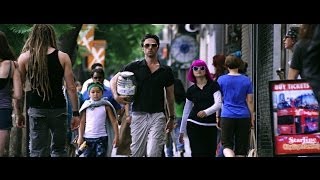 For sexual content, brief language and a drug reference. 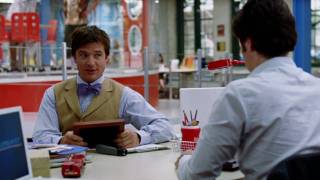 The High Cost of Living

Synopsis: The story tells of a young, pregnant woman whose world falls apart when she loses her child in a hit and run accident. As her life unravels, Nathalie finds an unlikely protector in Henry, a down and out guardian angel who has followed her thread. But Henry is not quite an angel, and as she struggles to come to terms with the loss, Nathalie discovers that she has fallen in love with the man who ran her over.