Colin Firth has made 12 movies in which he starred in a leading role since his first movie 18 years ago called "What a Girl Wants" (2003) in which he portrayed the character Henry Dashwood.

Synopsis: After the death of his father King George V and the scandalous abdication of King Edward VIII, Bertie, who has suffered from a debilitating speech impediment all his life, is suddenly crowned King George VI of England. With his country on the brink of war and in desperate need of a leader, his wife, Elizabeth, the future Queen Mother, arranges for her husband to see an eccentric speech therapist, Lionel Logue. After a rough start, the two delve into an unorthodox course of treatment and eventually form an unbreakable bond.

What a Girl Wants

Magic in the Moonlight

Synopsis: Chinese conjuror Wei Ling Soo is the most celebrated magician of the 1920s, but few know that he is the stage persona of Stanley Crawford, a grouchy and arrogant Englishman with a sky-high opinion of himself and an aversion to phony spiritualists’ claims that they can perform real magic. Persuaded by his life-long friend, Howard Burkan, Stanley goes on a mission to the Côte d’Azur mansion of the Catledge family: mother Grace, son Brice, and daughter Caroline. He presents himself as a business man named Stanley Taplinger in order to debunk the alluring young clairvoyant Sophie Baker who is staying there with her mother. Sophie arrived at the Catledge villa at the invitation of Grace, who is convinced that Sophie can help her contact her late husband, and once there, attracted the attention of Brice, who has fallen for her head over heels. From his very first meeting with Sophie, Stanley dismisses her as an insignificant pip-squeak who he can unmask in no time, scoffing at the family’s gullibility. To his great surprise and discomfort, however, Sophie accomplishes numerous feats of mind-reading and other supernatural deeds that defy all rational explanation, leaving him dumbfounded. Before long, Stanley confesses to his beloved Aunt Vanessa that he has begun to wonder whether Sophie’s powers could actually be real. If they were to be true, Stanley realizes that anything might be possible, even good, and his entire belief system would come crashing down. 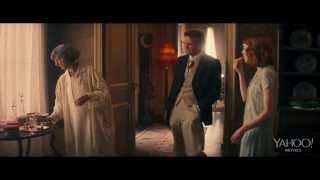 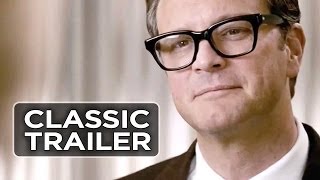 For sequences of intense action violence. 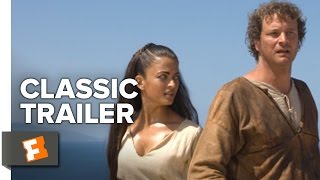 For disturbing prisoner of war violence.

Synopsis: The true story of Eric Lomax, a British Army officer who is tormented as a prisoner of war at a Japanese labor camp during World War II. Decades later, Lomax and his beautiful love interest Patti discover that the Japanese interpreter responsible for much of his treatment is still alive and set out to confront him, and his haunting past.

Then She Found Me

For sexual content, brief partial nudity, and smoking throughout. 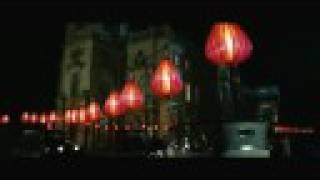 Synopsis: Wallace Avery is tired of his existence. Divorced, disconnected from his young son, dissatisfied with his love life, depressed and in the doldrums of middle age, he decides to make a radical change by walking away from his old life. He buys a new identity and hits the road as Arthur Newman to begin life anew, bound for Terre Haute, Indiana, where he dreams of reinventing himself as a golf pro at a tiny country club. But his road trip is derailed by the entrance of Michaela "Mike" Fitzgerald, whom Arthur discovers passed out poolside at a seedy roadside motel. Mike sees through Arthur's identity scam, and soon enough Arthur sees through hers - she's a kleptomaniac fleeing from domestic turmoil of her own. Soon romance blossoms on the road to Indiana as the unexpected couple infiltrates the lives of random strangers as a way of better grasping the essence of their own waylaid lives. Painful secrets unfold; new lives take shape. But is it possible to truly start all over again? A cross-country odyssey of self-discovery and renewal, ARTHUR NEWMAN is a gently comic screen romance about two unlikely souls who fall in love and find a way to accept responsibility for who they really are. 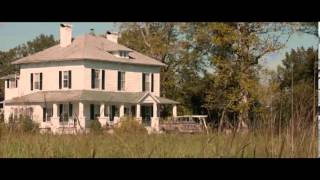 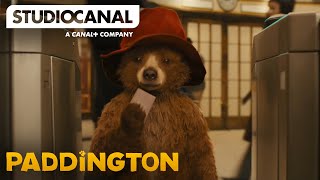 Synopsis: A true-life mystery about who killed three children in a small town. The police identify three teens, aka the West Memphis Three, as committing the murders during a satanic ritual but the truth may be scarier as a mother and investigator suspect all is not as it appears.