Jamie Foxx has made 10 movies in which he starred in a leading role since his first movie 25 years ago called "The Great White Hype" (1996) in which he portrayed the character Hassan El Ruk'n.

Ranked #69 of All Actors

For strong graphic violence throughout, a vicious fight, language and some nudity.

Synopsis: Django is a slave whose brutal history with his former owners lands him face-to-face with German-born bounty hunter Dr. King Schultz. Schultz is on the trail of the murderous Brittle brothers, and only Django can lead him to his bounty. The unorthodox Schultz acquires Django with a promise to free him upon the capture of the Brittles - dead or alive. Success leads Schultz to free Django, though the two men choose not to go their separate ways. Instead, Schultz seeks out the South's most wanted criminals with Django by his side. Honing vital hunting skills, Django remains focused on one goal: finding and rescuing Broomhilda, the wife he lost to the slave trade long ago. 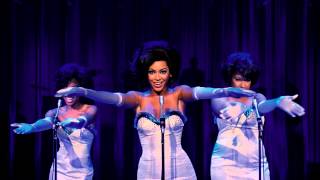 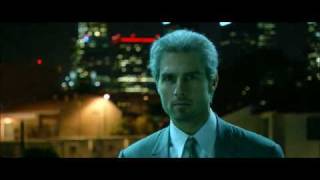 For depiction of drug addiction, sexuality and some thematic elements.

For strong bloody brutal violence and torture, a scene of rape, and pervasive language. 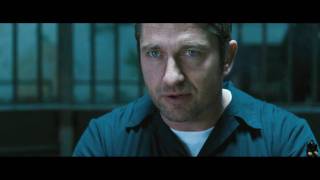 For prolonged sequences of action and violence including intense gunfire and explosions, some language and a brief sexual image.

Synopsis: In Columbia Pictures' White House Down, Capitol Policeman John Cale has just been denied his dream job with the Secret Service of protecting President James Sawyer. Not wanting to let down his little girl with the news, he takes her on a tour of the White House, when the complex is overtaken by a heavily armed paramilitary group. Now, with the nation's government falling into chaos and time running out, it's up to Cale to save the president, his daughter, and the country. 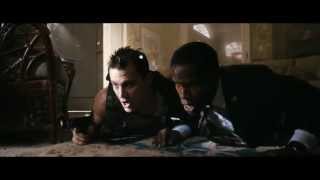 Synopsis: Cops Sonny Crockett and Ricardo Tubbs see the lines between their real and undercover lives become blurred as they try to find the people involved for three murders. 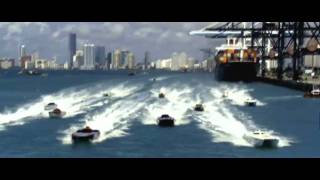 For intense sequences of graphic brutal violence, and for language. 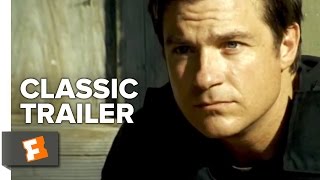 For thematic elements, some drug use and language.

For language and brief sexuality. 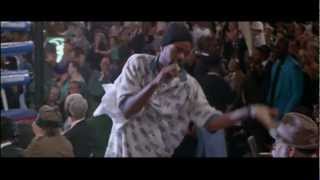