Danny Glover has made 7 movies in which he starred in a leading role since his first movie 34 years ago called "Lethal Weapon" (1987) in which he portrayed the character Sergeant Roger Murtaugh. 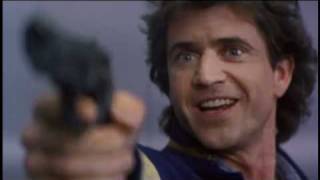 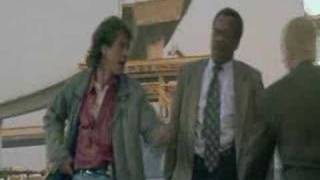 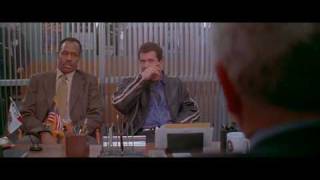 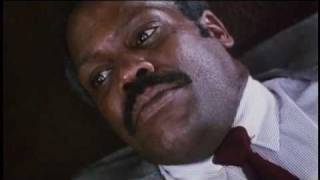 For suggestive material, brief partial nudity and some fighting scenes.

Synopsis: Cal Chetley, a bright, undersized fifteen year-old is an outsider in the blue collar town of Sallisaw, Oklahoma known for its high school wrestling program. His older brother Mike, a one-time high school champion with whom Cal is estranged, left Cal and his mother Sharon behind years ago after the tragic car accident that killed their father. Sharon is grieving the loss of her husband while struggling with an estranged, older son and her bright, socially isolated younger one, the latter of whom is determined to put his family back together. With the encouragement of Harry "Red" Newman, a charming, albeit mysterious man who has a way of showing up in Cal's life just when he needs him most, Cal joins the high school team hoping his brother will train him. What ensues, is an emotional, uplifting journey about Cal's drive to succeed and his unwavering pursuit to reunite his family.

For violence, language, some sexuality/nudity and drug use.

Synopsis: Vietnam vet Frank Vega now runs an East L.A. community center where he trains young boxers to survive in and out of the ring. But when his prize student falls in with the wrong crowd and turns up dead, Frank teams up with his pal Bernie to take matters into their own fists and prove that justice never gets old. 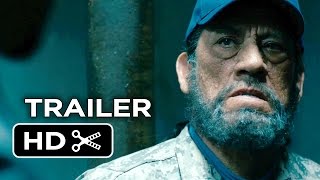