Ed Harris has made 12 movies in which he starred in a leading role since his first movie 26 years ago called "Milk Money" (1994) in which he portrayed the character Dad.

For strong violence, language and a sex scene. 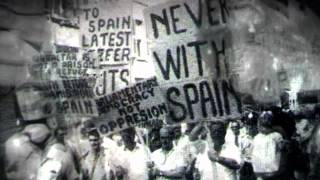 Eye for an Eye

For language and disturbing violence which includes rape. 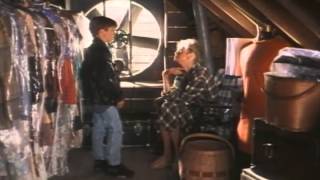 Synopsis: Based on Slavomir Rawicz's memoir, The Way Back is a story of escape from a Siberian gulag and the subsequent 4000 mile walk to freedom in India.

Synopsis: Demi is the captain of a Cold War Soviet missile submarine who has recently been suffering from seizures that alter his perception of reality. Forced to leave his wife and daughter, he is rushed into a classified mission, where he is haunted by his past and challenged by a rogue KGB group bent on seizing control of the ship's nuclear missile. With the fate of humanity in his hands, Demi discovers he has been chosen for this mission in the belief he would fail. PHANTOM is a suspense submarine thriller about extraordinary men facing impossible choices. 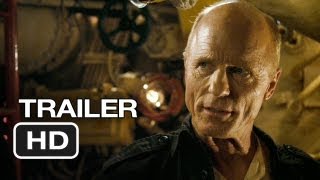 The Face of Love

Synopsis: Several years after the loss of her husband Garrett, Nikki meets a man named Tom who looks exactly like her deceased husband. Suddenly, a flood of old feelings rush back to her: she’s met the love of her life. Again. 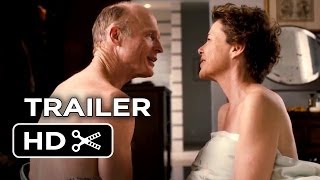 For some sexual elements.

For violence including a sexual assault, and brief strong language.

Synopsis: After crossing the border between the United States and Mexico illegally for work, Miguel, a hard-working father and devoted husband, finds himself wrongfully accused of murdering a former sheriff’s wife. After learning of his imprisonment, Miguel’s pregnant wife tries to come to his aid and lands in the hands of corrupt coyotes who hold her for ransom. Dissatisfied with the police department’s investigation, the former sheriff tries to uncover the truth about his wife’s death and discovers disturbing evidence that will destroy one family’s future, or tear another’s apart. 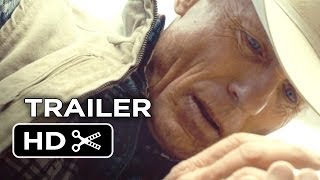 For some language, violence, drug material and brief sexual content.

Synopsis: Centers on a former Deadhead turned born-again Christian who finds himself on the run from fundamentalist members of his mega-church who will do anything to protect their larger-than-life pastor. 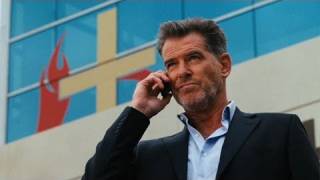 That's What I Am

For thematic material throughout, language and some bullying.

Synopsis: Set in California against the backdrop of the mid-sixties, That's What I Am is a coming-of-age story that follows 12-year-old Andy Nichol, a bright student who, like most kids his age, will do anything to avoid conflict for fear of suffering overwhelming ridicule and punishment from his junior high school peers. Everyone's favorite teacher, Mr. Simon, pairs Andy with the school's biggest outcast and social pariah, Stanley aka "Big G", on a critical school project. Sporting thick orange hair, a head too big for his body and ears too big for his head, "Big G" has been the object of ridicule since grade school. Before long, Andy will learn that there was truly a method behind Mr. Simon's madness as to why he teamed these two up. After a dramatic incident in the schoolyard, teachers and parents rethink their roles in school and society. Principal Kelner suspends a school bully for brutally beating up a female classmate. The vindictive father of the bully makes Mr. Simon the target of a malicious rumor about his sexuality, causing Mr. Simon to question his calling as an educator and mentor to his students. When Andy watches "Big G" fearlessly confront the school bully about the incident, a series of events are triggered. Much to Andy's surprise, he learns that "Big G" is a brilliant, kind, tolerant human being, who as more dignity than anyone Andy has ever encountered. Big G personifies Mr. Simon's four word answer on how to obtain world peace: HUMAN DIGNITY + COMPASSION = PEACE.

Synopsis: Game Change offers a behind-the-scenes look at John McCain's 2008 presidential campaign, from the decision to select Alaska Governor Sarah Palin as McCain's running mate, to the ticket's ultimate defeat in the general election just sixty days later. Game Change pulls back the curtain on the intense human drama surrounding the McCain team, the critical decisions made behind closed doors and how the choice was made to bring Palin on the ticket. 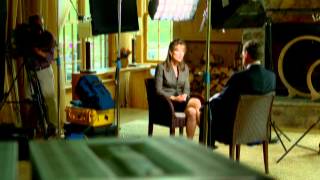