Eddie Murphy has made 35 movies in which he starred in a leading role since his first movie 39 years ago called "48 Hrs." (1982) in which he portrayed the character Reggie Hammond.

Ranked #49 of All Actors

For some crude humor, a brief substance reference and some suggestive content.

Synopsis: After battling a fire-breathing dragon and the evil Lord Farquaad to win the hand of Princess Fiona, Shrek now faces his greatest challenge: the in-laws. Shrek and Princess Fiona return from their honeymoon to find an invitation to visit Fiona's parents, the King and Queen of the Kingdom of Far, Far Away. With Donkey along for the ride, the newlyweds set off. All of the citizens of Far, Far Away turn out to greet their returning Princess, and her parents happily anticipate the homecoming of their daughter and her new Prince. But no one could have prepared them for the sight of their new son-in-law, not to mention how much their little girl had changed. Little did Shrek and Fiona know that their marriage had foiled all of her father's plans for her future--and his own. Now the King must enlist the help of a powerful Fairy Godmother, the handsome Prince Charming and that famed ogre killer 'Puss In Boots' to put right his version of "happily ever after." 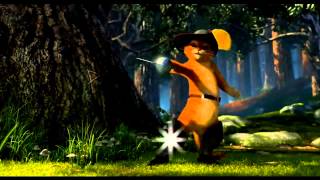 For some crude humor, suggestive content and swashbuckling action. 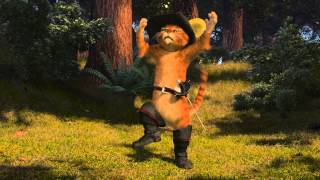 For mild language and some crude humor. 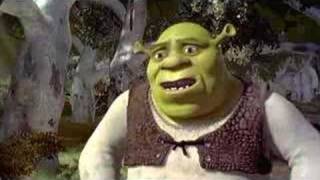 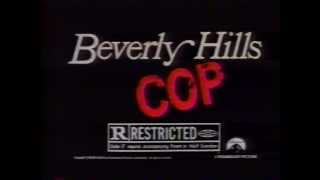 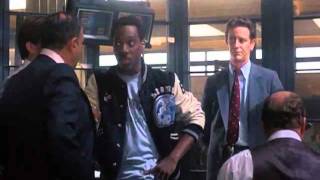 For crude humor and language. 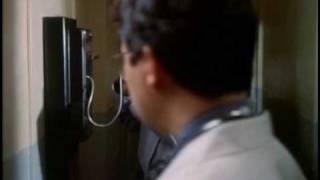 For crude humor and sexual references. 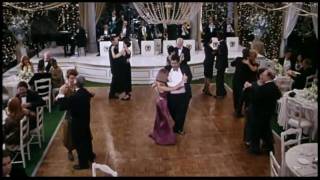 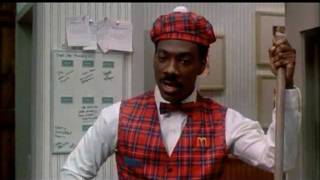 For crude humor and sex-related material.

For language and crude humor. 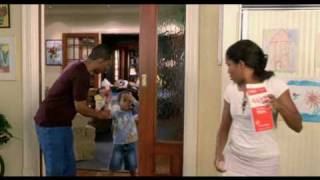 For crude and sexual humor, some nudity and language (re-rated from R after edits). 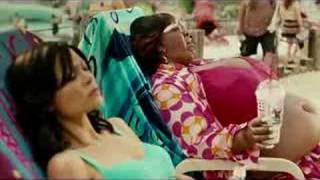 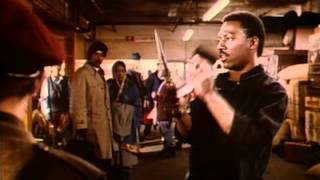 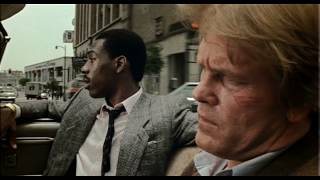 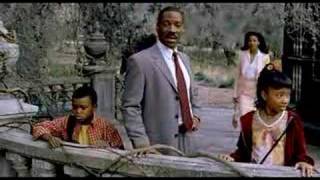 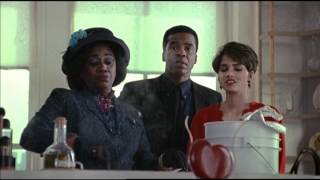 For sex-related material and language. 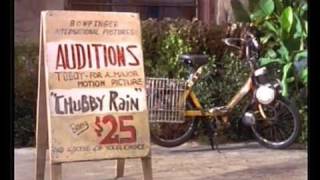 For strong language and a shooting. 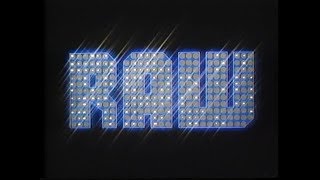 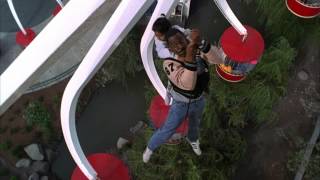 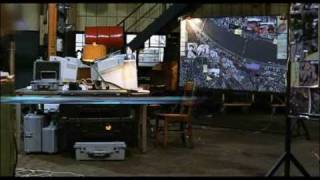 For strong language and vampire violence. 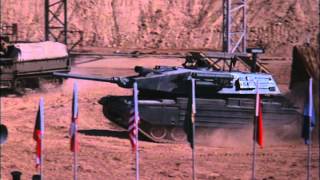 For sexual situations including dialogue, language and some drug-related humor.

Synopsis: Jack McCall is a fast-talking literary agent, who can close any deal, any time, any way. He has set his sights on New Age guru Dr. Sinja for his own selfish purposes. But Dr. Sinja is on to him, and Jack's life comes unglued after a magical Bodhi tree mysteriously appears in his backyard. With every word Jack speaks, a leaf falls from the tree and he realizes that when the last leaf falls, both he and the tree are toast. Words have never failed Jack McCall, but now he's got to stop talking and conjure up some outrageous ways to communicate or he's a goner.

For some mild language and brief questionable behavior. 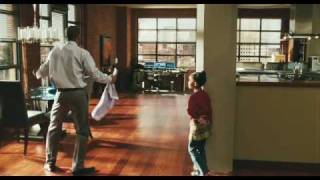 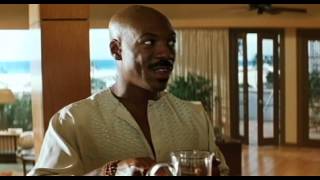 For bawdy and suggestive humor, action and some language. 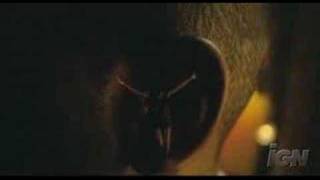 The Adventures of Pluto Nash

For violence, sexual humor and language. 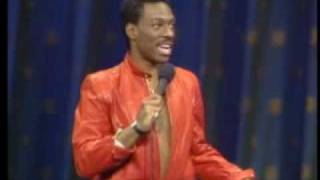