Keira Knightley has made 14 movies in which she starred in a leading role since her first movie 17 years ago called "Pirates of the Caribbean: The Curse of the Black Pearl" (2003) in which she portrayed the character Elizabeth Swann.

Ranked #42 of All Actors

Pirates of the Caribbean: At World's End

For intense sequences of action/adventure violence and some frightening images. 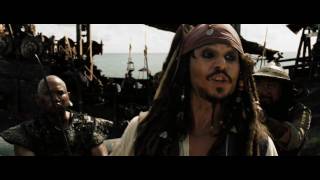 Pirates of the Caribbean: The Curse of the Black Pearl

For intense battle sequences, a scene of sensuality and some language.

For disturbing war images, language and some sexuality. 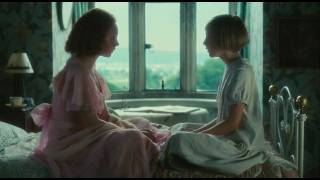 For sequences of violence and intense action, and brief strong language.

Synopsis: Based on the character created by bestselling author Tom Clancy, "Jack Ryan" is a global action thriller set in the present day. This original story follow a young Jack as he uncovers a financial terrorist plot. The story follows him from 9/11, through his tour of duty in Afghanistan, which scarred him forever, and into his early days in the Financial Intelligence Unit of the modern CIA where he becomes an analyst, under the guardianship of his handler, Harper. When Ryan believes he's uncovered a Russian plot to collapse the United States economy, he goes from being an analyst to becoming a spy and must fight to save his own life and those of countless others, while also trying to protect the thing that's more important to him than anything, his relationship with his fiancée Cathy 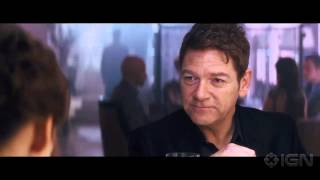 For language and some sexual situations.

Synopsis: Gretta and her long-time boyfriend Dave are college sweethearts and songwriting partners who decamp for New York when he lands a deal with a major label. But the trappings of his new-found fame soon tempt Dave to stray, and a reeling, lovelorn Gretta is left on her own. Her world takes a turn for the better when Dan, a disgraced record-label exec, stumbles upon her performing on an East Village stage and is immediately captivated by her raw talent. From this chance encounter emerges a portrait of a mutually transformative collaboration, set to the soundtrack of a summer in New York City. 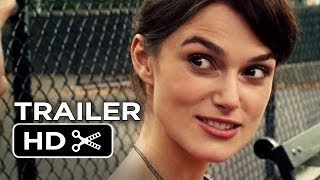 For some sexuality and violence.

Synopsis: A new theatrical version of the story of love, adapted from Leo Tolstoy's novel.

Seeking a Friend for the End of the World

For language including sexual references, some drug use and brief violence.

Synopsis: Set in a too-near future, SEEKING A FRIEND FOR THE END OF THE WORLD explores what people will do when humanity's last days are at hand. As the respective journeys of Dodge and Penny converge, the two spark to each other and their outlooks - if not the world's - brighten. 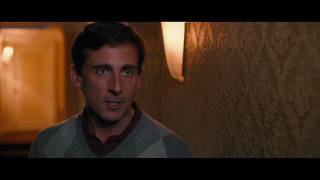 Synopsis: On the eve of World War I, Zurich and Vienna are the setting for a dark tale of sexual and intellectual discovery. Drawn from true-life events, A Dangerous Method takes a glimpse into the turbulent relationships between fledgling psychiatrist Carl Jung, his mentor Sigmund Freud and Sabina Spielrein, the troubled but beautiful young woman who comes between them. Into the mix comes Otto Gross, a debauched patient who is determined to push the boundaries. In this exploration of sensuality, ambition and deceit set the scene for the pivotal moment when Jung, Freud and Sabina come together and split apart, forever changing the face of modern thought.

For sexuality and nudity.

Synopsis: New York City is a stunning backdrop for this story of a successful, gorgeous, and outwardly perfect married couple confronting the turbulence of temptation. Joanna and Michael Reed are seven years into a loyal and healthy marriage, both balancing challenging but rewarding careers, and enjoying what the city has to offer. One night when the Reeds attend a company party, Joanna witnesses an exchange of glances between her husband and a sexy colleague, Laura, whom Michael never mentioned before. Suspicion mounts when Michael heads out on a business trip with the attractive co-worker in tow. As Joanna begins to doubt Michael's intentions, she finds herself facing her own temptation when her ex-lover Alex resurfaces. 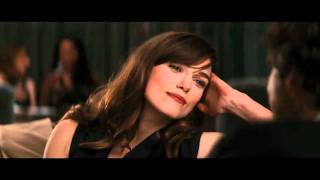 The Edge of Love

For some sexuality, language and disturbing war images. 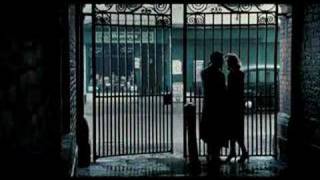 For strong violence, pervasive language, some nudity and drug use.

Synopsis: After three years behind bars, Mitchel emerges from Pentonville Prison with good intentions. But when his old friend Billy, a low-level gangster who's looking for backup on a job, meets him upon release, Mitchel joins him in exchange for a place to live. While entangled in the past, Mitchel becomes involved with Charlotte, a movie star holed up in a Holland Park mansion against the paparazzi. Touched by her beauty and vulnerability, he quickly falls into the role of protector, fending off aggressive reporters and stalkers, as well as Billy's ploy to rob the house of its expensive art and vintage cars. As the attraction between them grows and their relationship deepens, Mitchel and Charlotte make plans to start anew in Los Angeles. But Mitchel has already caught the eye of powerful and ruthless mob boss Gant, who sees him as a potentially valuable asset to his business. When Mitchel rebuffs a lucrative job offer, Gant sets out to ensnare him in a violent web of extortion and murder. As Gant’s tactics become increasingly vicious and deadly, it becomes clear he would rather see the younger man dead than free. Knowing no one close to him is safe from Gant's wrath, including Charlotte and his troubled sister Briony, Mitchel decides to take a drastic move to settle things between them once and for all. 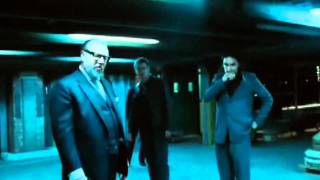