Lindsay Lohan has made 6 movies in which she starred in a leading role since her first movie 14 years ago called "Georgia Rule" (2007) in which she portrayed the character Rachel. 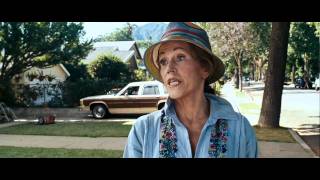 I Know Who Killed Me

For grisly violence including torture and disturbing gory images, and for sexuality, nudity and language. 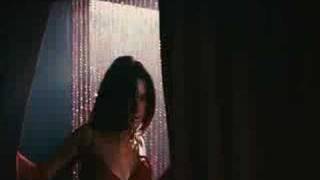 For strong crude and sexual content, graphic nudity, pervasive language and drug use.

For strong sexual content including graphic nudity, language throughout, a bloody crime scene and brief drug use.

Synopsis: While calculating young movie producer Christian makes films to keep his trust fund intact, his actress girlfriend, Tara, hides an affair with an actor from her past. But Christian becomes aware of her infidelity, which leads the young Angelenos into a violent, sexually-charged tour through the dark side of human nature. 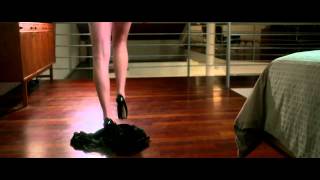 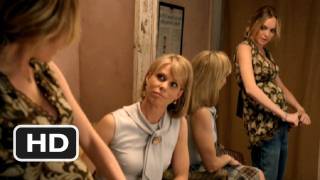